A HANDBOOK TO LIVEô YOUR BEST LIFE Prepare for a life-changing moment. If you havenãt experienced all that is “zoodles” — i.e. zucchini thatãs been cut into thin spiral pieces that resemble noodles — youãve been missing out. Itãs healthy, delicious and works with just about any recipe. You can do this with carrots, sweet potato, beet, you name it, too. Itãs such a movement, thereãs an entire blog called Inspiralized, dedicated to it!

My husband and I have been trying to eat healthier, and lower our carb intake, so we purchased thisô spiralizerô from Amazon for just $30, and began cooking. The result: Itãs even faster than boiling and cooking pasta, has a more authentic pasta feel compared to spaghetti squash (though Iãm also a fan!), and makes for a creative new way to eat your veggies. 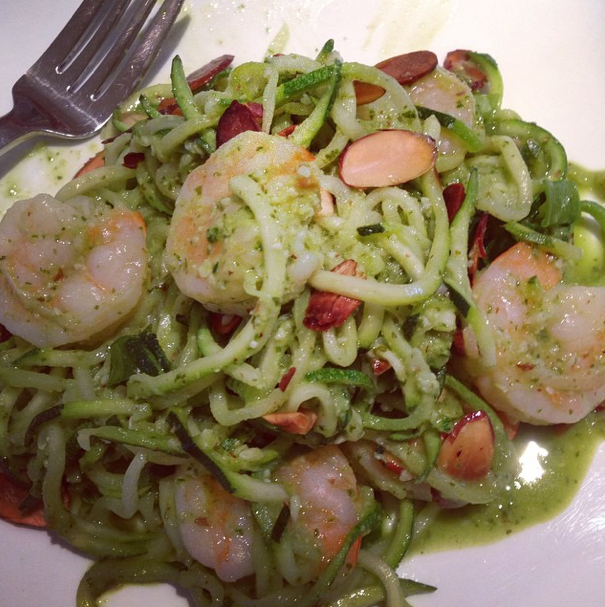 4 months ago
FOOD & DRINKEAT UP